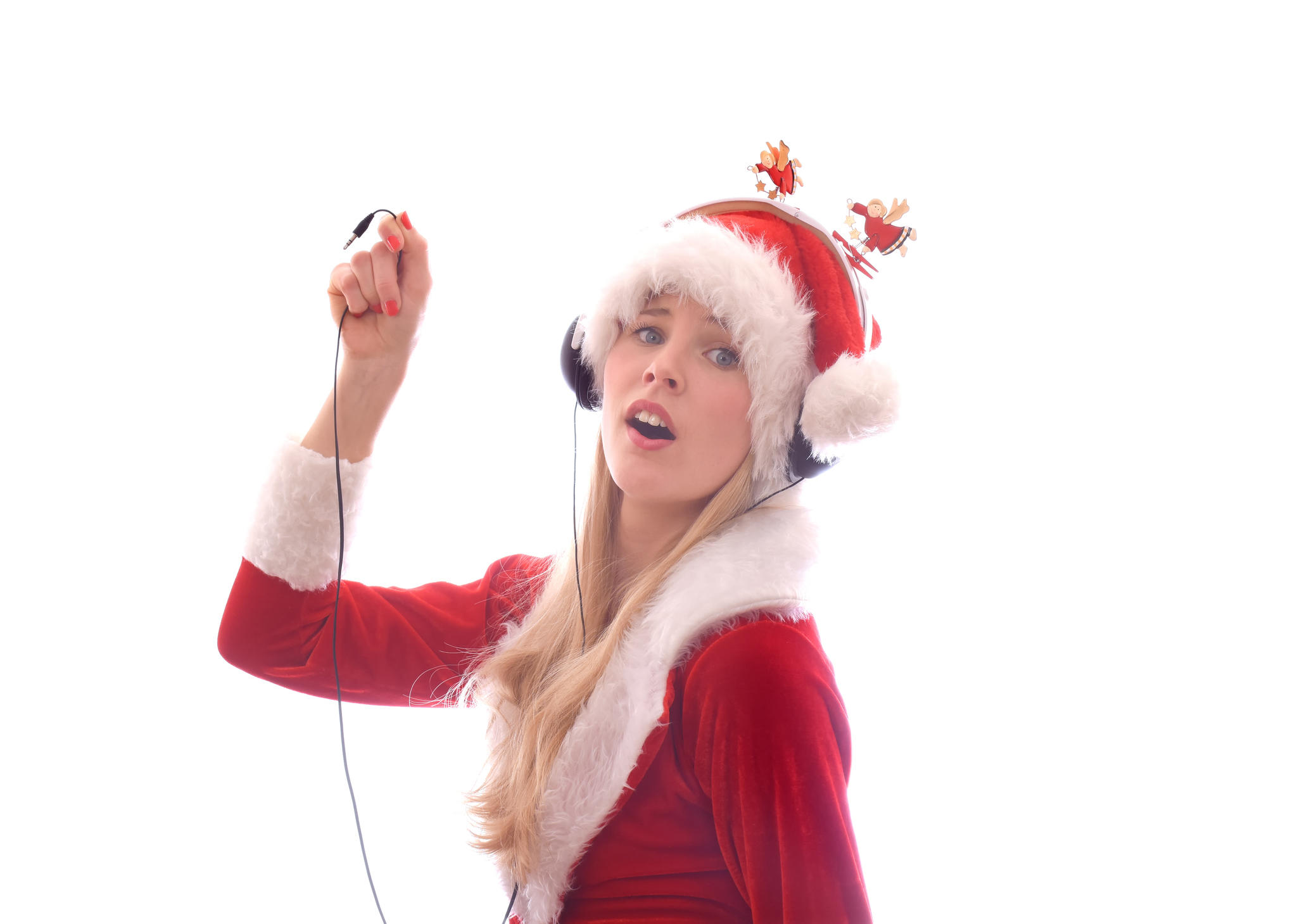 The History of Christmas Music

Christmas is considered a time for universal love, hope and happiness. In this mood of hope and great joy, the Christians take this season as a time to reflect on their Saviour’s birth, and the hope of salvation brought to all people. As Erma Bombeck chimed in her two coins on Christmas, she described it as a time to forget all of one’s adult routines and become a child for once. Although the Christmas time has been largely characterized by stressful last-minute shopping, the real spirit of Christmas ought to be one of reckless joy.

Other than the hectic Christmas activities, the Christmas Carols make the season worth celebrating. Christmas music has witnessed a lot of change in theme from the age-old narrations of the Saviour’s birth being announced to a group of shepherds to what it mostly is today. The historic twist in themes around Christian music dates all the way from Louis Armstrong’s Christmas music of the 20th century to the days when tales of Santa Claus began, almost 4 centuries earlier. Santa Claus features most of modern-day Christmas songs which describe him carrying a bag full of gift-toys while riding his reindeer sleigh.

The advent of Santa Claus-based Christmas songs began in Netherlands and Belgium through one Saint Nicolas. St. Nicolas, who was majorly referred to as “The Friendly Saint”, had earned himself nicknames such as “Sinterklaas” or “De Goede Sint”. In commemoration of the friendly saint, celebrations would be held every year on December 6th, whereby people would give gifts to one another. With the rise of the protestant faith in the 16th century, the Christians changed the Sinterklaas-centered celebrations to the birth of the Saviour, “ChristKindl”. In this line, the dates for the same changed from December 6th to the 24th.

In the year 1773, Sinterklaas was changed into “Santa Claus” in the North American British colonies. From the bishop Sinterklaas was birthed the plump Santa Claus in red and white apparel. Nearly half a century later, in 1821, a book was published in New York under the title, “A New-years present, to the little ones from five to twelve”. “Old Santeclaus”, a poem in the book, brings out the picture of an jolly old man distributing gifts to children while riding on a reindeer sleigh.

St. Nick is also featured in another poem entitled, “A Visit from St. Nicholas”, which many have known as “The Night before Christmas”. Riding on a sleigh and landing on roofs are among the habits of Santa depicted in the poem. Santa then finds a way into the house and into the children’s room through the house chimney with his bag full of toys. St. Nick is depicted as a well-fed, ever-joyful old guy with a round belly that resembled wobbling jelly in a bowl whenever he laughed.

The tale behind most of today’s Christmas songs is indeed worth telling.